Know Before You Go:

• No outside food or drink is allowed.
• Purses may be brought in but are subject to search.
• No weapons of any kind will be allowed.
• For a full list of arena policies visit http://www.findlaytoyotacenter.com/arena-policies

The legendary rock and roll band with horns, Chicago, came in at #4, the highest charting American band in the chart’s history, in Billboard Magazine's recent Top Bands And Duos. And Chicago is the first American rock band to chart Top 40 albums in six consecutive decades. Chicago was inducted into the 2016 Rock and Roll Hall of Fame! Chicago's first album, Chicago Transit Authority, was inducted into the GRAMMY Hall Of Fame in 2014, and the band performed on the Grammy stage for the first time that year. Robert Lamm and James Pankow have become inductees of the Songwriters Hall of Fame in 2017. These legendary songwriters wrote mega-hits such as, "25 or 6 to 4," "Saturday In The Park," "Feelin' Stronger Every Day," "Make Me Smile," and many others.

CHICAGO’s award-winning documentary film, Now More Than Ever: The History Of Chicago was originally shown at the Sedona International Film Festival in February 2016, and won the Film Festival’s Best of Fest Audience Choice Award. The band opened the festival with back-to-back sold-out performances.

Chicago’s lifetime achievements include two Grammy Awards, two American Music Awards, Founding Artists of the John F. Kennedy Center for the Performing Arts, a star on the Hollywood Walk of Fame, a Chicago street dedicated in their honor, and keys to and proclamations from an impressive list of US cities. Record sales top the 100,000,000 mark and include 21 Top 10 singles, 5 consecutive Number One albums, 11 Number One singles and 5 Gold singles. An incredible 25 of their 36 albums have been certified platinum, and the band has a total of 47 gold and platinum awards.

Chicago has toured every year since the beginning - they’ve never missed a year. The original four band members are Robert Lamm on keyboards and vocals, Lee Loughnane on trumpet and vocals, James Pankow on trombone and Walt Parazaider on woodwinds. The band line-up also includes Wally Reyes, Jr. on drums, Keith Howland on guitar and vocals, Lou Pardini on keyboards and vocals, Ray Herrmann on sax and flute, Neil Donell on vocals, Brett Simons on bass and Ramon "Ray" Yslas on percussion.

Some of Chicago’s hits: You're The Inspiration, Make Me Smile, Does Anybody Really Know What Time It Is?, 25 or 6 to 4, Saturday In The Park, Beginnings, Questions 67 and 68, Happy Man, (I've Been) Searchin' So Long, Old Days, Free, Just You 'N' Me, Feelin' Stronger Every Day, If You Leave Me Now, Hard To Say I'm Sorry, Look Away, Wake Up Sunshine, Hard Habit To Break Baby, What A Big Surprise, Colour My World, Another Rainy Day In New York City, Call On Me, Dialogue (Part I and II), I'm A Man

PLEASE NOTE:  Additional fees may apply. Children 24 months and under sitting on a lap do not need a ticket. For questions about ADA seating options, please call the arena box office at 928-772-1819 ext 6060.

Enjoy this legendary band from a Luxury Suite! For more info and reservations contact: 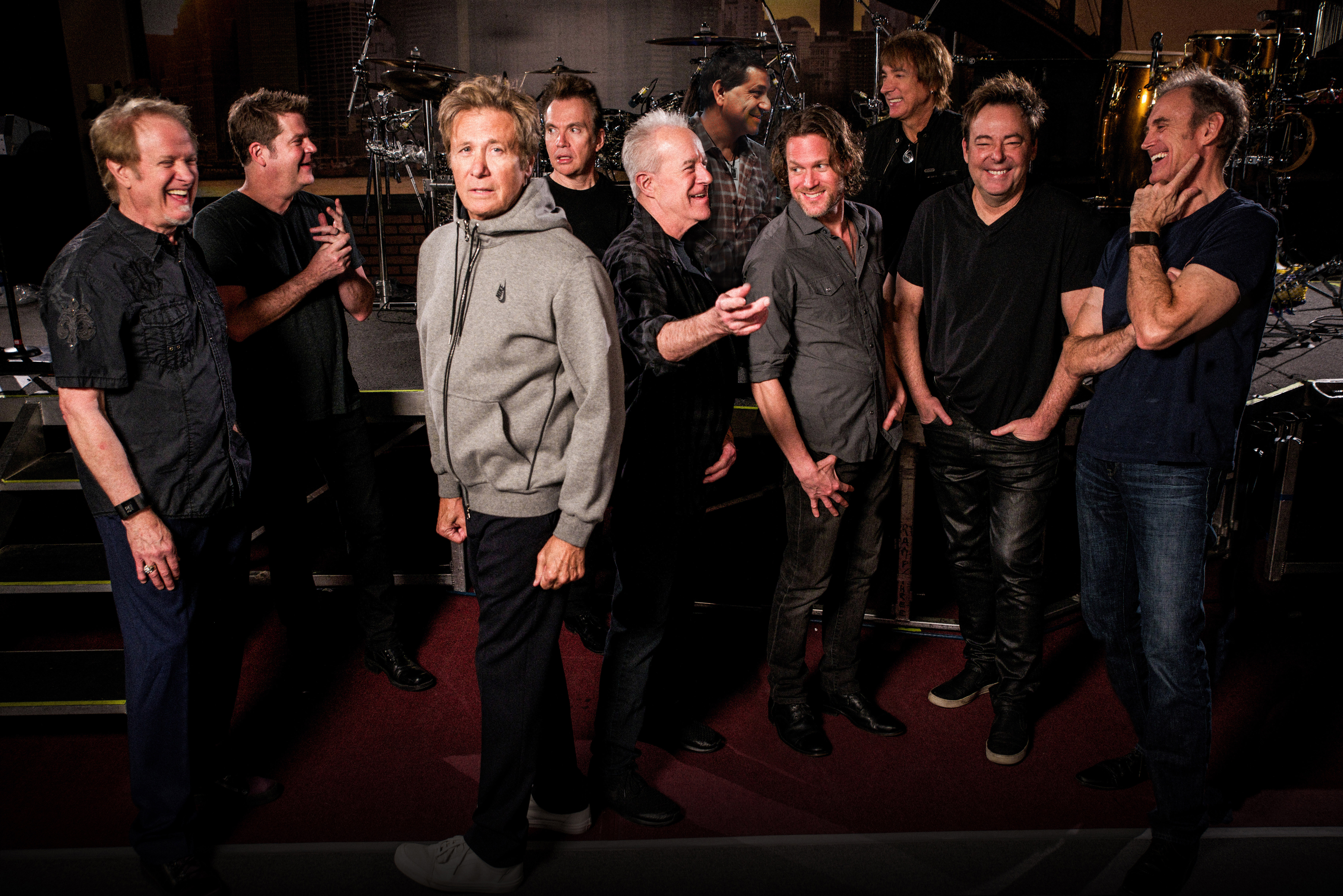